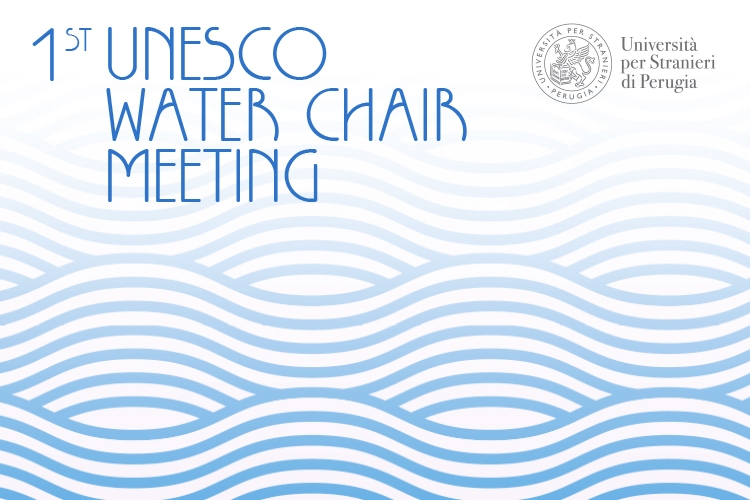 New Humanism for the XXI Century 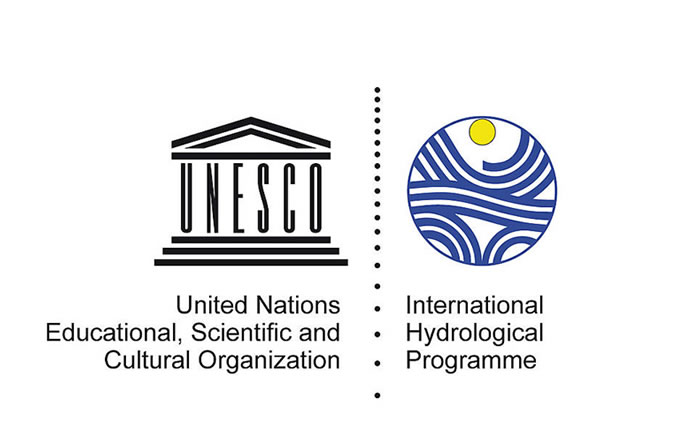 The objectives of the meeting are:

A further aim of the meeting is also to discuss and express opinions on the concept of the “New Humanism for the XXI Century” in Education, Culture and Science; in other words, an interdisciplinary approach addressing many of the current issues, including the achievement of water security and peace. 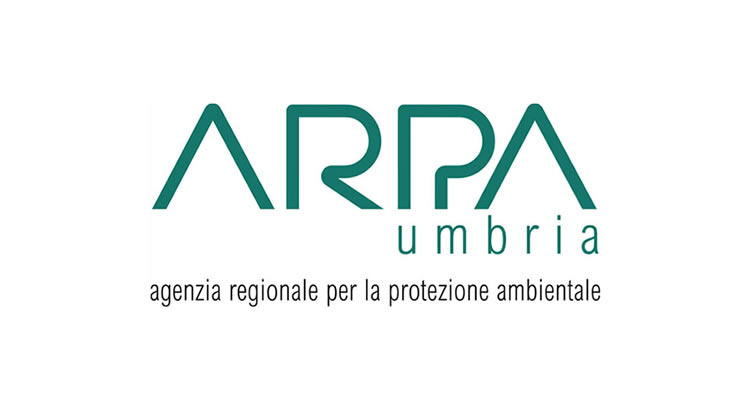